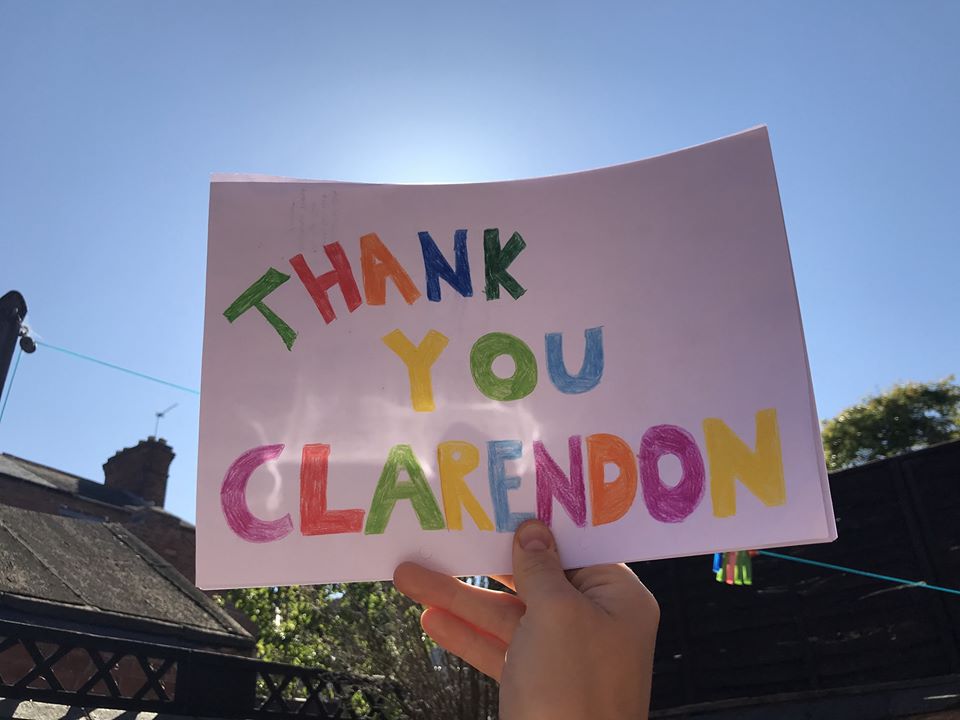 1 Comment on The Saga of the Stolen MotorcyclePosted in MOTORCYCLE STORIES By Hugo JobstPosted on August 1, 2020March 13, 2021Tagged Community effort, Stolen motorcycle

My beloved motorcycle, Josephine Honda, was stolen on my second night here in Leicester. Young hooded gremlins with wretched craftiness broke into the garden of the residence I was staying in. These Bad Boys, probably fuelled with monster energy drink and vape smoke, hot wired the bike and joy rode it through the streets of suburban Leicester. What a party they must have had, farting watermelon flavoured vapour and recording videos of the heist on snapchat. Sick.

However, the young thieves underestimated the power of the Clarendon Park Online Community which has eyes, ears and opinionated mouths on every street in the area. With 10,000 members, the facebook page is hive for community on goings from venting frustration at council decisions to shaming bad parking and advertising free house stuff available to pick-up from the pavement.

In the still of night, Josephine’s roaring engine filled the red-brick streets, chattering floating dentures and tinkling dangling china. The Gremlins had caused quite the commotion and the first suspicions of a robbery were diligently reported on the facebook page. “Anyone had a dirt bike stolen”???? Amusingly, everyone in the community seemed to have heard and/or seen the bike that night, everyone except for us in the house that was broken into. The comments shortly appeared and accelerated exponentially after 7 am. They ranged from the likes of “ooo, yes golly, what a racket had me up all night” to “Those dirty thieves should have their hands chopped off”. I was not keen on vigilante style punishment for the Gremlins – they should keep their hands, but definitely return my bike.

I called the police who informed me that it was probably set on fire and in a ditch somewhere outside Leicester by now, but they would keep an eye out. In desperation I decided to launch a solo search mission on my bicycle. I rummaged into the weirdest of nooks, and explored the most unwelcoming of Leicester’s crannies, coming across every type of drug-taking paraphernalia, and maybe even some drugs and drug takers, but not my red Josephine Honda.

The evening drew in and with exhausted legs from fruitless searching around industrial estates, railways, backstreets and parks, hope was fading.

But the power of the Clarendon Park Online Community could not be undone. Hundreds of people shared the post and made the bike ‘too hot to handle’ – two days later the bike was recovered, left neatly abandoned in a car park near the police station. She was somewhat battered and bruised with some parts stolen for good, but she was there and fully salvageable. There is no doubt in my mind that somewhere in the bellies of the Gremlins, mixed in with the quavers and ketchup, feelings of guilt brought on by the Facebook posts persuaded them to give the bike back. That, or they really thought that Sandra was going to find them and chop off their hands – the possibility of never playing FIFA again enough to give the bike up.

I continued to experience the warmth of humanity through this saga. The salvage company waived the £150 release fee and the smoky blokes in their yard helped me get her back up and running. Further still, a man on the facebook page offered his secure garage for me to keep the bike in.

My mind was at ease from the threat of other thieving creatures. I could cycle to the lock up, put on my boots and helmet and ride my motorcycle out into the beautiful Leicestershire countryside.

On my days off duty, my versatile bike led me down overgrown lanes, through leafy forests and across expansive yellow fields. I discovered the secret of “green lanes” – a network of byways formed from old trade routes and pilgrim’s ways that are now used for recreation by dog walkers and dirt bike riders alike.

Those days getting lost and muddy and physically tired were like a cold towel on my forehead feverous with stress. It truly was an escape from the intensities of the hospital and a chance for me to feel the joy of the open spaces after 12 and a half sweaty hours taped up in PPE.

Thank you, Gremlins, for returning the bike and if you ever read this, Im sorry for calling you a Gremlin and could I have the rear rack back please?

The Saga of the Stolen Motorcycle

One thought on “The Saga of the Stolen Motorcycle”